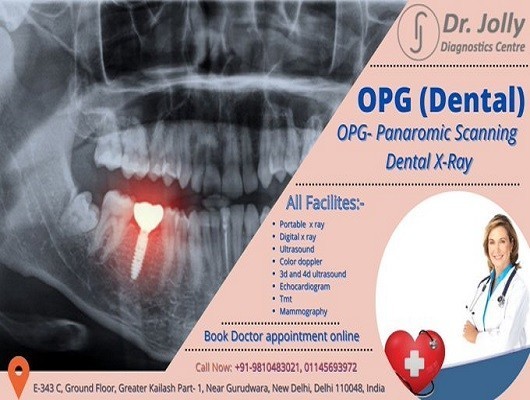 The orthopantomogram (OPG) is a panoramic scanning dental X-ray of the upper and lower jaw, commonly known as an orthopantomogram or panorex. It portrays a two-dimensional representation of a half-circle from ear to ear.

Dental X-ray radiography is transitioning from film technology (which uses a chemical developing process) to digital X-ray technology, which uses electronic sensors and computers. When opposed to film-based systems, one of the most significant advantages is the significantly larger exposure latitude. This means fewer repeats, which decreases radiation exposure to patients. It is also possible to reprint x-rays that have been misplaced. Instantly accessible photographs, the capacity to enhance images, the ability to transmit images to practitioners and clients, easy and dependable document management, reduced X-ray exposure, no darkroom is required, and no chemicals are employed are all key advantages.

Instead of film, a Photostimulable Phosphor Plate is used in one sort of digital system. The plate (sheet) is placed in a special scanner after being exposed to X-rays, where the latent generated image is retrieved point by point and digitised using laser light scanning. On the computer screen, the digitised images are saved and shown. This method bridges the gap between ancient film-based photography and modern direct digital imaging. It is comparable to the film process in that it involves the same image support handling, but it varies in that the scanning process replaces the chemical developing procedure. This isn't significantly faster than film processing, and the results in terms of resolution and sensitivity are debatable. However, because it only replaces the existing film, it has the clear advantage of being able to work with any pre-existing equipment without requiring any modifications. 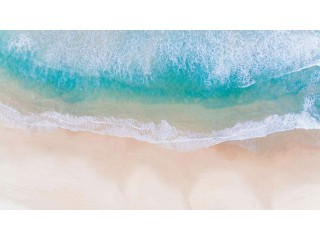 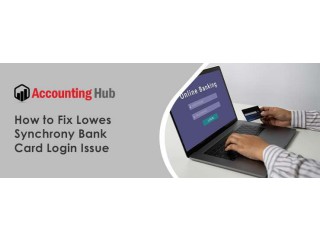 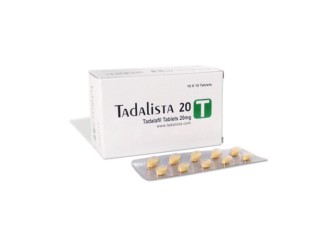 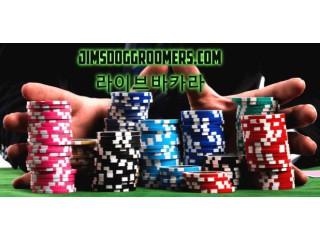 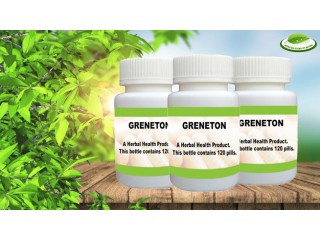 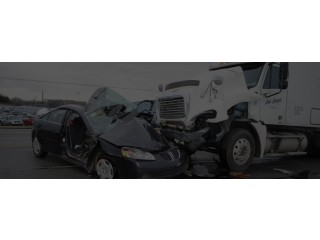 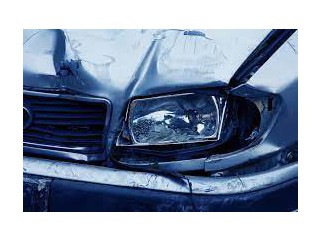 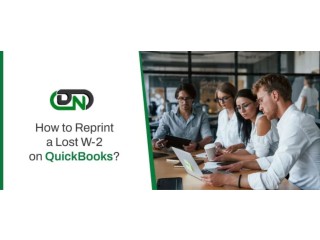 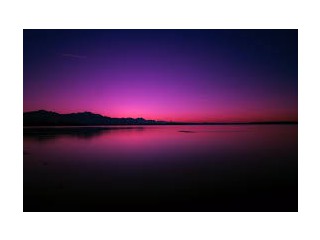 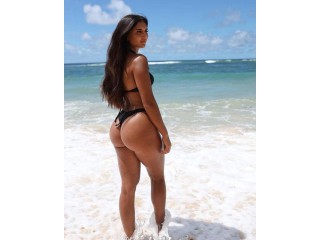 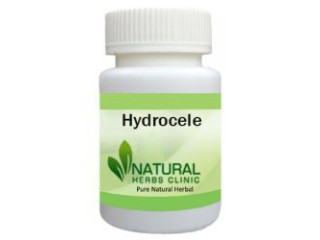 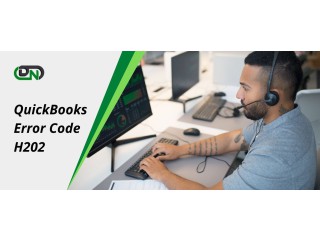